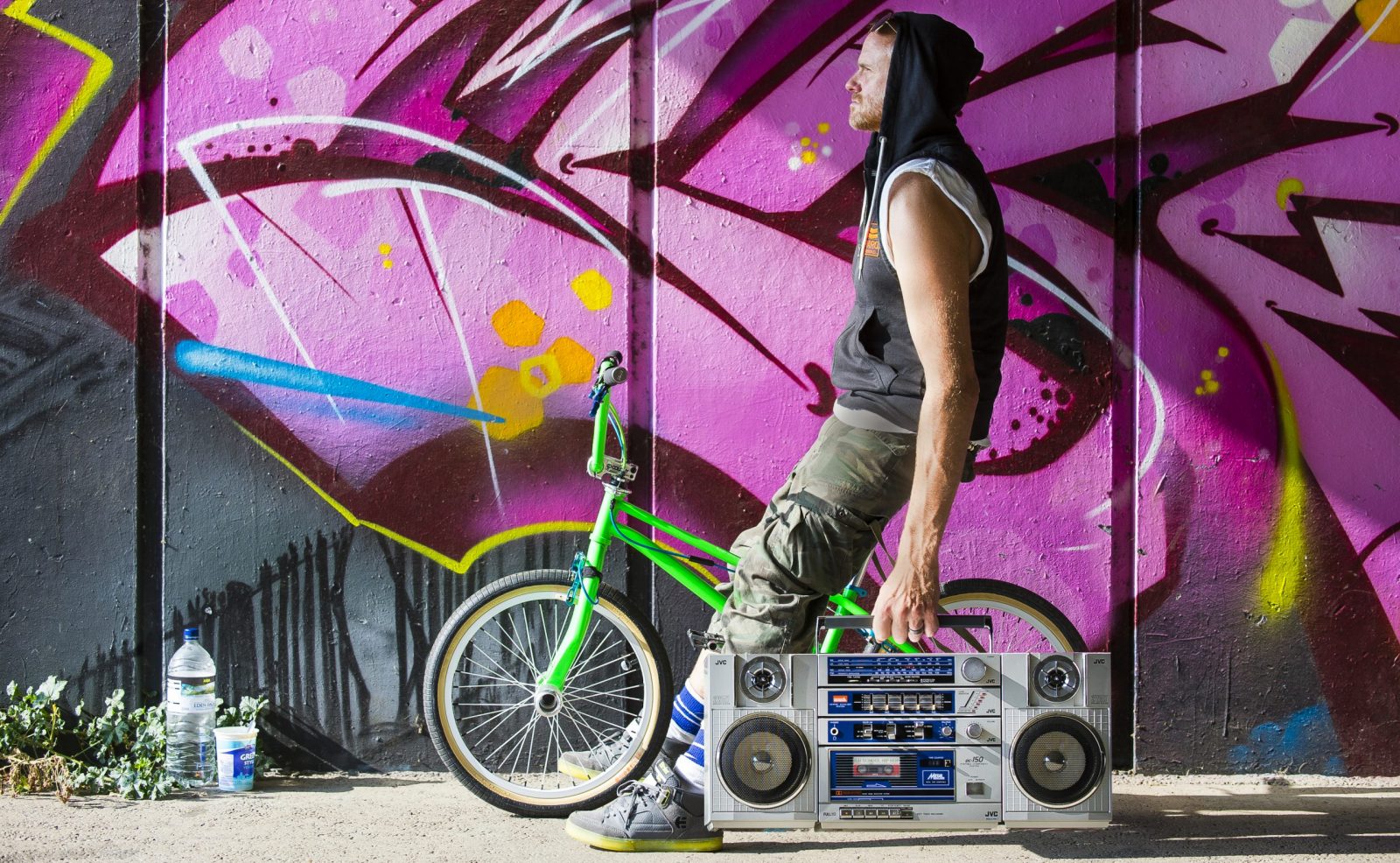 His feature film Crust, a comedy about three ordinary people and a seven foot boxing crustacean, was theatrically released in the United States and Japan, where it did well enough to inspire a sub-genre of sporting sealife movies, including Crab Goalkeeper and Calamari Wrestler. No seriously, you couldn’t make this shit up.

He’s currently working on new writing and new film projects as a writer/director, alongside the equally important tasks of being a Dad to Kiah and honing a growing repertoire of vaguely impressive 80s and 90s BMX tricks.

He’s also pretending that somebody else is writing this, as if he’s got an assistant or something, but it’s actually him writing it.